We know so much more than we used about the teen brain and it’s fascinating! We have solid evidence which tells us why teens are impulsive, why they need to hear boundary messages repeatedly to learn, and why it’s so, so much fun for all of them to break rules.

END_OF_DOCUMENT_TOKEN_TO_BE_REPLACED

“Are you f*&king serious?” she asks me, looking at me in that angry / scared / amused way that only teens can do. I like this girl, this young woman. She’s valiant, honest and has a righteous rage.

I am serious I tell her. Really serious.

Moments earlier she’d whipped out her phone to show me an article that she read on the way to my office. The grim headline read: Ireland has the highest rate in Europe for young girls taking their own lives

And I had asked her why she thought this was the case.

END_OF_DOCUMENT_TOKEN_TO_BE_REPLACED

I have a friend – well, I know and admire a woman who might yet be a friend –  and this morning I woke to find an email from her in my inbox, with a recording attached. She’s a journalist and normally an email from her means she’s writing a piece and is interested in my professional opinion on the topic. We’ve been back and forth-ing for a couple of years and, as you do, we’ve been rearranging the boundaries a little more each time.

END_OF_DOCUMENT_TOKEN_TO_BE_REPLACED Have you been affected by the #MeToo campaign?

I am a huge fan of finding ways to empower ourselves and act to be the change we want. With that in mind I wrote this piece as a “what we can do” response to the Weinstein and consequent #MeToo outpourings on social media – an outpouring I warmly welcome and enthusiastically embrace!

The full piece is on FamilyFriendlyHQ – click on the pic to get there: 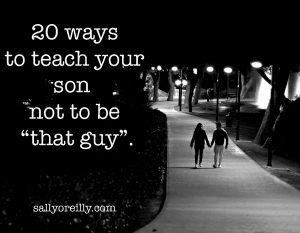 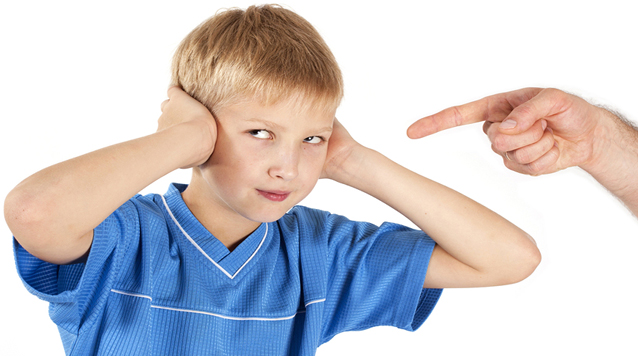 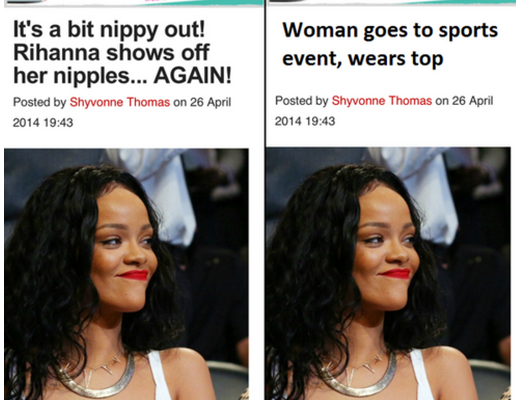 Do  you suck your tummy in when you think other people are looking at you?

Every day, women (and men) are bombarded by messages on the TV, radio, print media including the internet telling us (and selling us) on how to change how we look. Unless you actually live under an actual rock you are bombarded by change-your-body messages maybe twenty, thirty times a day (?!!). All designed to sell you something. All disguised as “help”.

Sexting is the sending of a sexually revealing image of oneself or an explicit text using a phone, or other device that is connected to the internet. You will have heard about the celebrity photo leaks, most notably the recent Jennifer Lawrence leaks .

And last week we heard about SnapChat pictures being leaked.

END_OF_DOCUMENT_TOKEN_TO_BE_REPLACED

Bullying is a hot topic at the moment. I’m not sure that it’s happening more than it used to, but I am sure that the ways in which we bully each other are more varied. All bullying can feel overwhelming, difficult to witness, difficult to control. And we can feel helpless, victimised along with the child.

As we know, the consequences can be devastating.

In this piece I’m offering some thoughts around the nature of bullying and how best to manage it. I give 5 steps that I’ve shared with many clients, with good results. So they’ve been tried and tested!

The full text is here, on Voiceboks parenting website (great for other parenting tips too!).

Meanwhile here’s a summary meme to give you an idea of the 5 steps. The full explanation of exactly how to carry out the steps is in the full piece. I hope you find it useful!