I saw a list of 8 bullet points on a meme last week on social media – Twitter if memory serves – and I saved it. Today I trawled my way through various rabbit holes in Google to find the original author and cannot, so I can’t credit appropriately, which always irks…

But I’m sharing them anyway! Because they’re good. I’ve added to them here and I think they’ll speak to many, as they did to me.

SO – without further ado:

END_OF_DOCUMENT_TOKEN_TO_BE_REPLACED 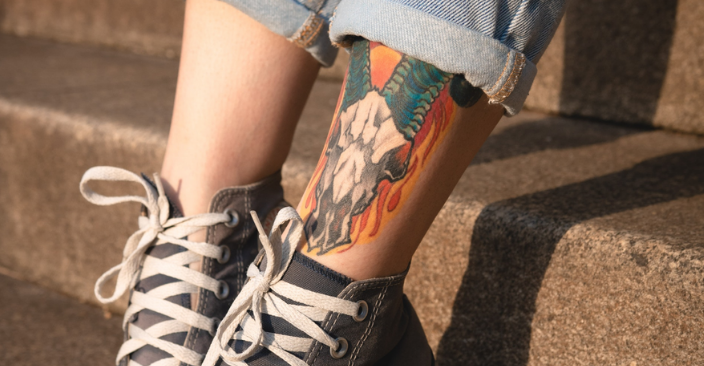 What to do… what to do… I’d imagine myself ruminating over the same thing if I had a daughter with ‘the tattoo itch’. But then being someone who has veered (well, purposefully steered) down the tattoo route herself I might be something of a big oul’ hypocrite if I were to dodge a conversation about this one.

So I organised my thoughts and wrote this for Family Friendly HQ – click if this is relevant to you – and if it is – good luck!# I’ve taken up running again (grateful nod to the best physio in the world), and to keep me company I’ve downloaded hours of nerdy sciencey podcasts – and it’s brilliant!

My current addiction is “You Are Not So Smart” – it’s super informative and one doesn’t have to be a scientist or academic to ‘get’ it. And it has this way of helping you to understand that a lot of what you thought you knew is wrong – or at least has been improved upon. If only I could force all the world leaders to subscribe … AND it’s free! ( As I’m here I also recommend 99% Invisible and The infinite Monkey Cage which is very funny as well as fascinating).

END_OF_DOCUMENT_TOKEN_TO_BE_REPLACED

Children as young as three are presenting with body image issues these days – that might sound hard to believe, but there it is.

How can we help them to embrace their bodies without hatred, without judgement? #parenting #bodyimage share with a friend

END_OF_DOCUMENT_TOKEN_TO_BE_REPLACED

Do  you suck your tummy in when you think other people are looking at you?

Every day, women (and men) are bombarded by messages on the TV, radio, print media including the internet telling us (and selling us) on how to change how we look. Unless you actually live under an actual rock you are bombarded by change-your-body messages maybe twenty, thirty times a day (?!!). All designed to sell you something. All disguised as “help”.

Sexting is the sending of a sexually revealing image of oneself or an explicit text using a phone, or other device that is connected to the internet. You will have heard about the celebrity photo leaks, most notably the recent Jennifer Lawrence leaks .

And last week we heard about SnapChat pictures being leaked.

END_OF_DOCUMENT_TOKEN_TO_BE_REPLACED 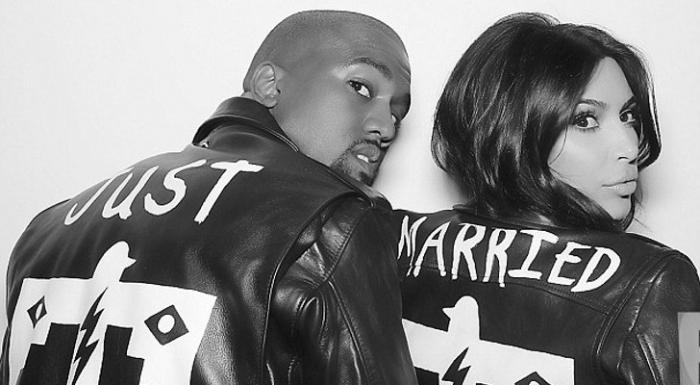 We have a lovely little castle with proper history that has been nicely converted into a 5 star hotel and in fairness, many celebrities have indeed stayed there. Disappointingly I missed, by mere minutes, an afternoon with a very sociable Bruce Springsteen last summer. And so when it became clear that the newlyweds, “Kimye”, (we can nickname them now ‘cos they’re practically locals) flew into Cork airport, Castlemartyr was the obvious choice destination. So we all went mad looking to confirm that we were hosting new sparkly guests, albeit briefly. It was most entertaining!

END_OF_DOCUMENT_TOKEN_TO_BE_REPLACED 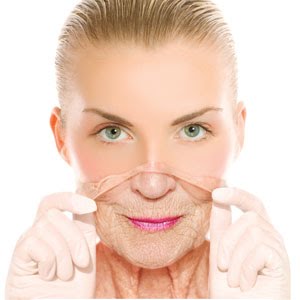 SO, Jay-Z lied about his age – why does he care and why do we love that he cares?

This was a piece for which Chrissie Russell, freelance journalist with the Irish Independent interviewed me. She was interested in the revelation that Jay-Z lied about his age and more importantly – why anyone cares!

Read on the full text of our conversation